Best Wishes for the Festive Season

As we near the end of 2021, another tumultuous year across the world, we are looking forward to a new year for all filled with joy and hope for the future and wanted to wish you all the best from the Matson-Ridley team.

There are many things to celebrate from our side, including (in number one spot) the fact that Matson & Ridley Safaris is still here and kicking after two years of no African safaris.  Lockdowns in Australia unfortunately decimated the number of travellers who were able to embark on one of our new Australian safaris in Far North Queensland, as they did for many of our tourism colleagues in FNQ.  Even though many of us in Australia and Singapore were unable to go abroad, we are pleased to say that our partners in Africa were well and truly operational this year, with US travellers in particular bolstering the safari industry in 2021, and their work with conservation and communities continues.  Travel companies and travellers alike have learned to be more flexible than ever and this will continue to be the case in 2022.

Southern Africa took another battering last month after reporting the emergence of the new Covid variant of concern, Omicron, devastating the economies of several countries that faced bans on international travel.  However new studies emerging now from the UK and South Africa suggest that while this variant has much higher transmission, it is resulting in much lower hospitalisation rates.  While nothing is certain, we remain hopeful that we will have the chance to resume some of our African safaris as planned in 2022.  Thank you to everyone who has stuck with us and postponed their safaris.  We are not giving up; Africa is our LIFE and we miss her terribly.  As soon as we can safely get you and us on a plane to Africa we will be doing so.  I'll be in touch with all of our guests who have booked safaris postponed from 2020 early in the new year.

On a bright note to end the year, the Giraffe Conservation Foundation recently reported in an Africa Geographic article that while giraffe numbers across Africa are still lower than we would like, there is finally some positive news for giraffes with latest estimates showing a positive trend in the overall population.  There are now just over 117,000 giraffes in the wild, spread across 4 species, an increase of 20% since 2015.  Seeing giraffes in the wild is a highlight of any safari and we are delighted to see that conservation efforts are paying off.

In news from Australia, the Great Reef Census has continued to roll out across the vast Great Barrier Reef over the past few months, surveying parts of the reef that have not been assessed previously.  Keep up with them on facebook for the latest news on how you can participate in this epic effort.

Our consultancy arm has gone from strength to strength since 2020.  I've taken on a new project since November assisting the Reef and Rainforest Research Centre with management of their Papua New Guinean sustainable development and resilience work, focused on the South Fly region bordering northern Australia's Torres Strait.  This work is an important part of the Australian Government's Department of Foreign Affairs and Trade's work to build capacity and assist with sustainable development on our doorstep in PNG.  I've also been continuing conversations with regional leaders about developing premium safari tourism along the lines of African safaris in partnership with Indigenous communities in Cape York and Torres Strait. 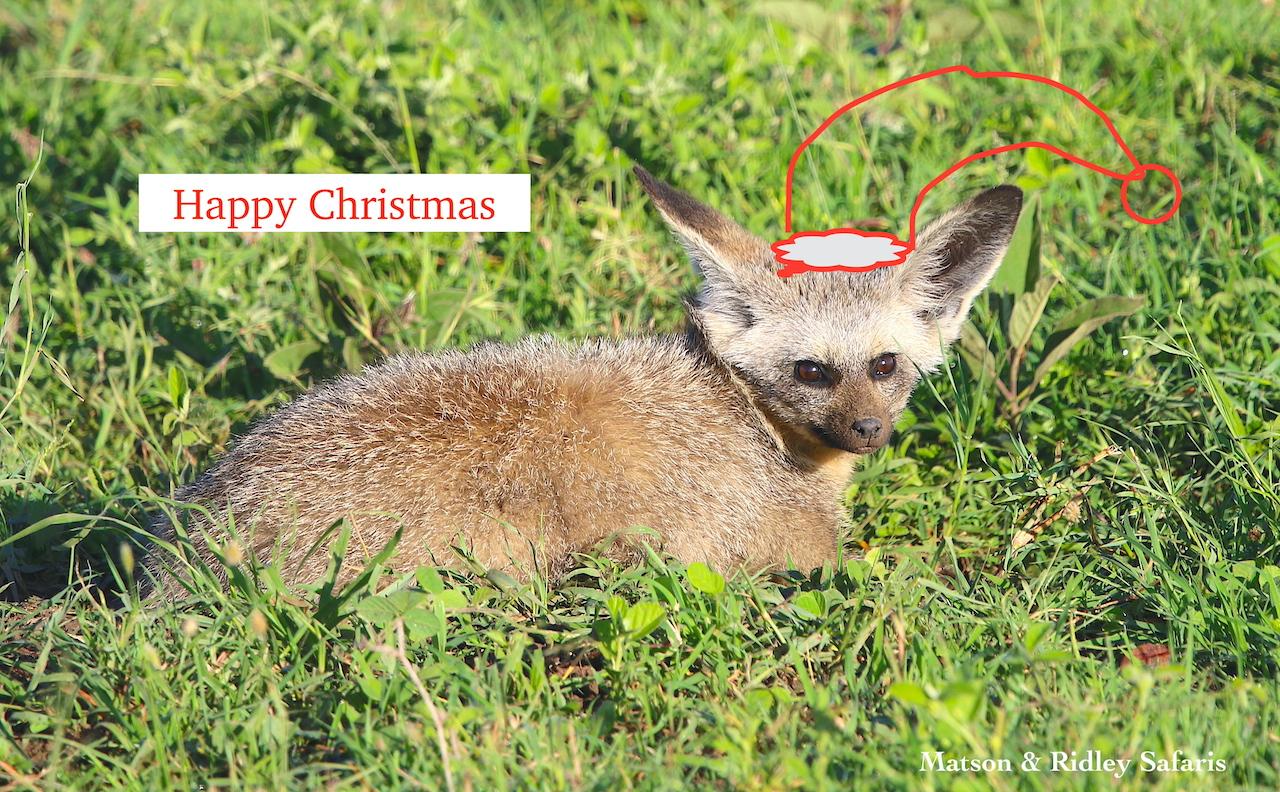 Wishing you and your family a safe and prosperous new year,

"If there were one more thing I could do, it would be to go on safari once again"

Karen Blixen (Out of Africa)