We are very excited to announce that our family is moving back to Australia later this year, with Andy's appointment as CEO to a ground-breaking new foundation, Citizens of the Great Barrier Reef.  We will be based in far North Queensland in Cairns, close to nature and not far from where I was born and raised a rather long time ago now.  It's a great place to raise our two young boys, Solo (now 7) and Shep (just 3 years old) and we're excited about exploring the reef and the rainforest with them after 4 years living abroad in Asia and Europe.

Andy has long been drawn to the reef and it was the Great Barrier Reef that initially drew him to Australia over a decade ago.  As a child growing up in rural Norfolk, he dreamed of being a marine biologist and thrived on books about marine life and diving adventures.  He fought for reef protection when he worked at WWF in Sydney, prior to his role as CEO of Earth Hour, and later as an Ambassador for Tourism Australia.  Andy's a mad keen diver, so anyone who knows him knows that this position is a really great fit for him, combining his passion for the marine world with his ability to mobilise the crowd and bring people together for a cause.

We have had an amazing couple of years in the Netherlands, while Andy has led Circle Economy, and don't be surprised if you see circular thinking in his next project on the reef and beyond.  But now it's time to say good bye to the very cold winters (won't miss them too much!) and our lovely friends and colleagues in Europe and hope that we get lots of visitors in our new home.

As a result of the move back to Australia, we've decided that it makes sense to move our travel and conservation company, Matson & Ridley Safaris, to Australia and to close our Singaporean branch at the end of the year.  The good news for Aussie guests of M&R Safaris is that you'll now be able to pay for your travels with us in Aussie dollars.  For our valued overseas customers, we will still be able to accept USD telegraphic transfers, but we hope to estabish credit card payment facilities early in 2017 as well, which should make payments easier and more convenient.  If you have existing bookings with us, they will be transferred to our Australian branch at no inconvenience to you.  Please just let us know if you have any questions or concerns.

Thank you for your loyalty to our small growing company in 2016 and please keep telling your friends about us.  This month Matson & Ridley Safaris is 3 years old, and we are going strong!  The wonderful feedback we have received from many of you who have been on safari with us gives us great encouragement.  We have some exciting new projects on the go in 2017 which we will share with you soon.  I will be speaking at 3 different Women in Leadership symposiums in 2017 in Singapore, Sydney and Darwin, which I'm really looking forward to, which also gives me the chance to catch up with some of you in person in the new year.  You can read more about our conservation work, past and present, at this link.

There is so much to explore in Africa, from the extremes and striking landscapes of Namibia to the heart-stopping beauty of the Okavango Delta in Botswana.  In 2016, I took 3 wonderful groups to 3 completely different parts of Africa, north-west Namibia, Tanzania's Serengeti and Ngorogoro and northern Zimbabwe.  In 2017, there are only 2 spots left for my Tanzania safari in August so sign up now if you'd like to experience this truly majestic wonder of the world with me.  Here's a few highlights from our safaris in 2016.

Wishing you a truly inspirational and adventurous 2017 and we look forward to seeing you in the bush soon! 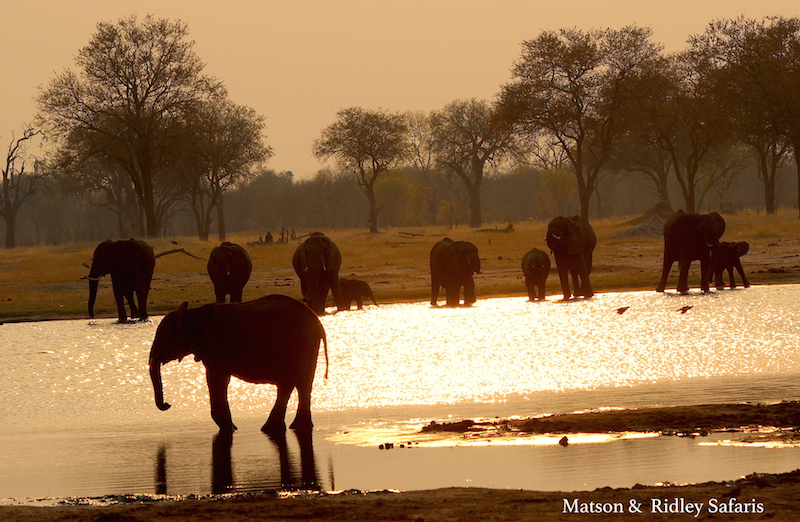 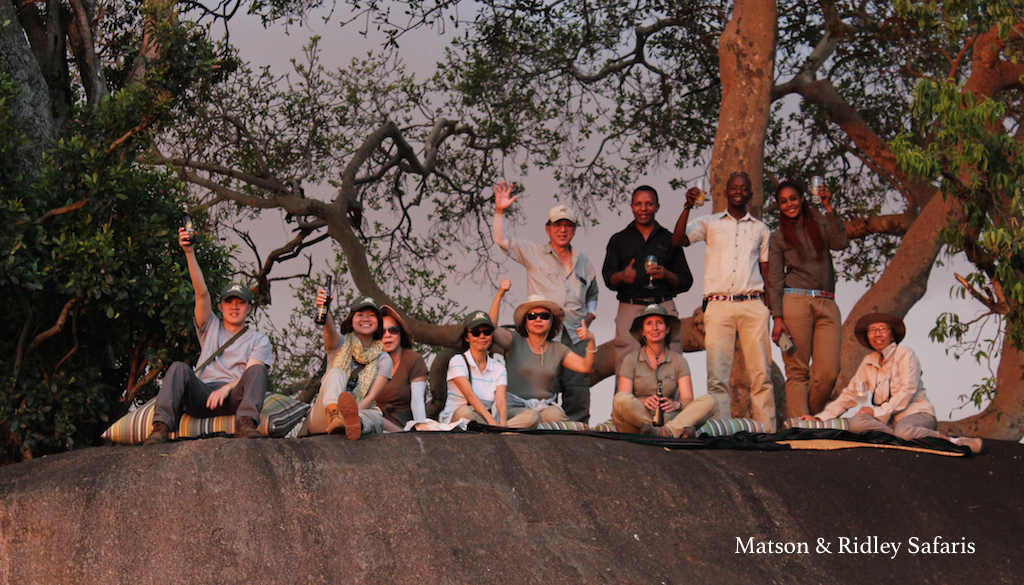 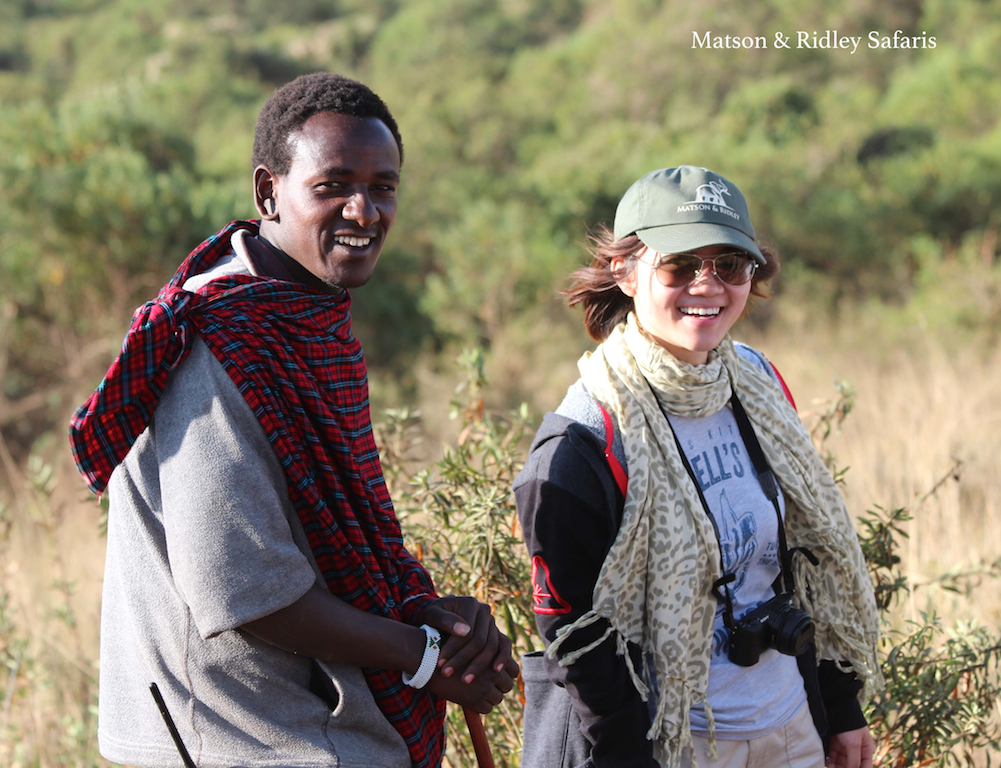 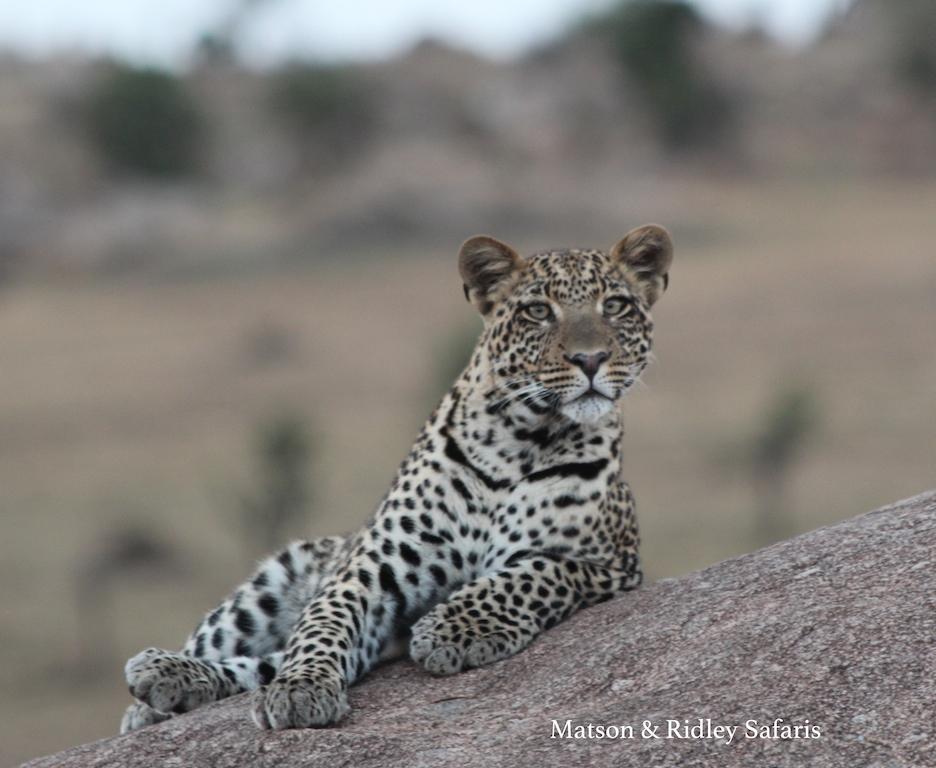 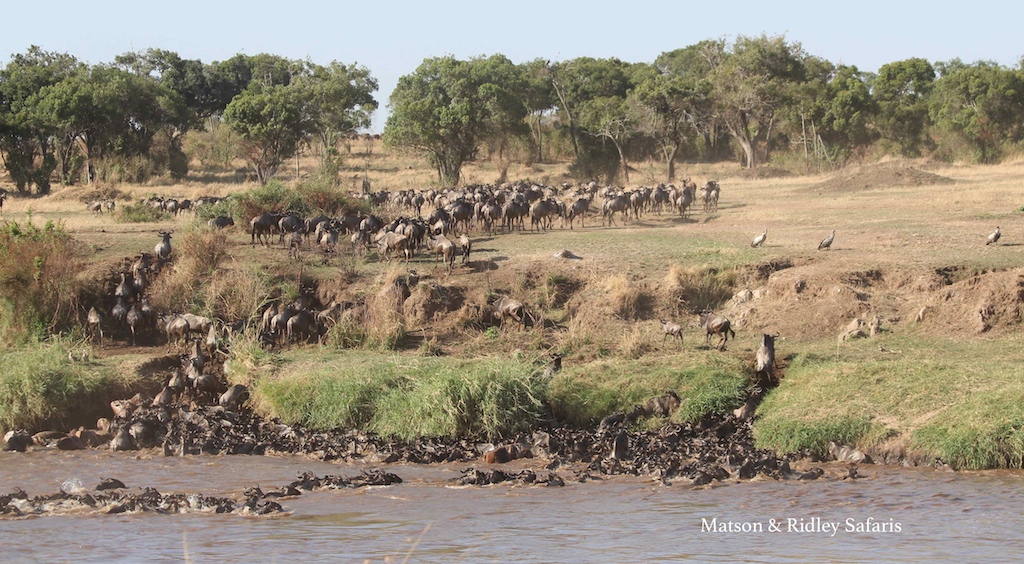 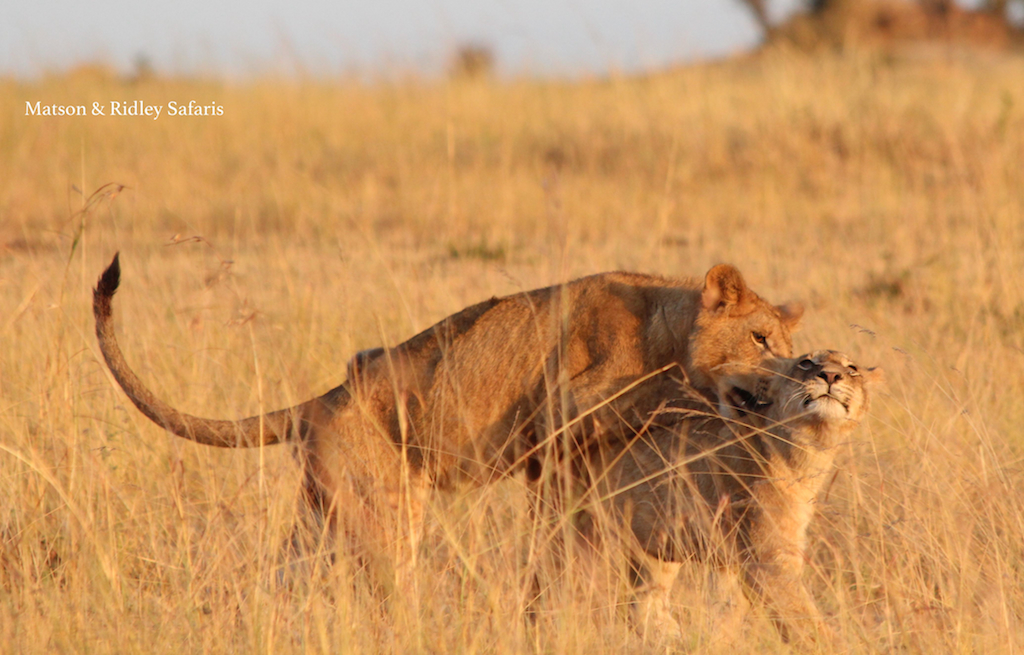 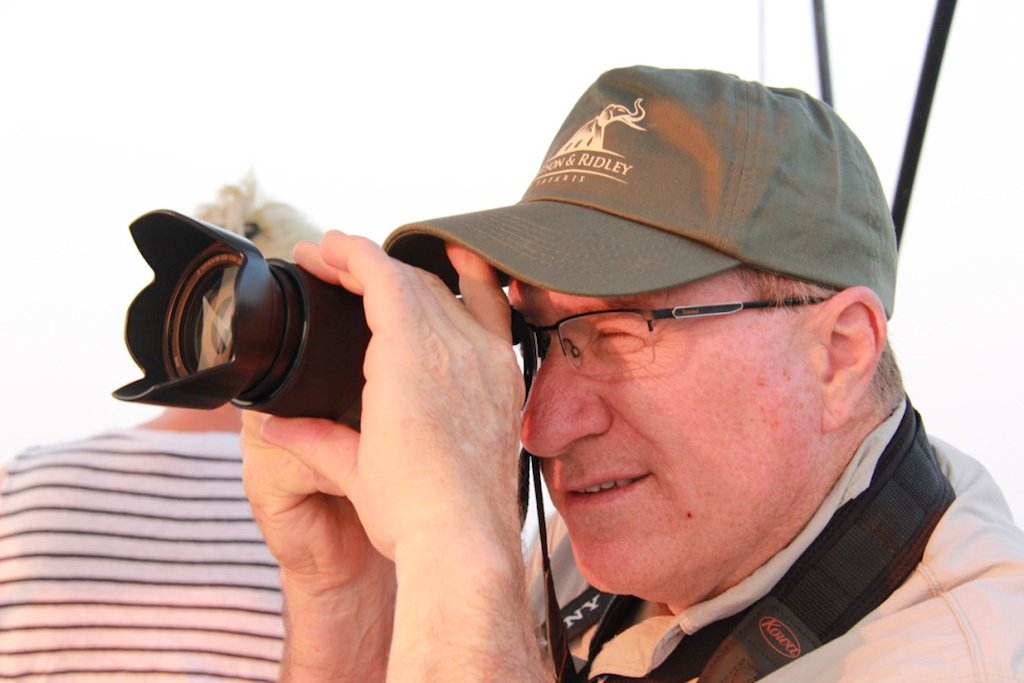