Some Good News for Elephants

It s not often that I get to share good news about things happening in the world of elephants but occasionally the sun does shine and things look a bit brighter! 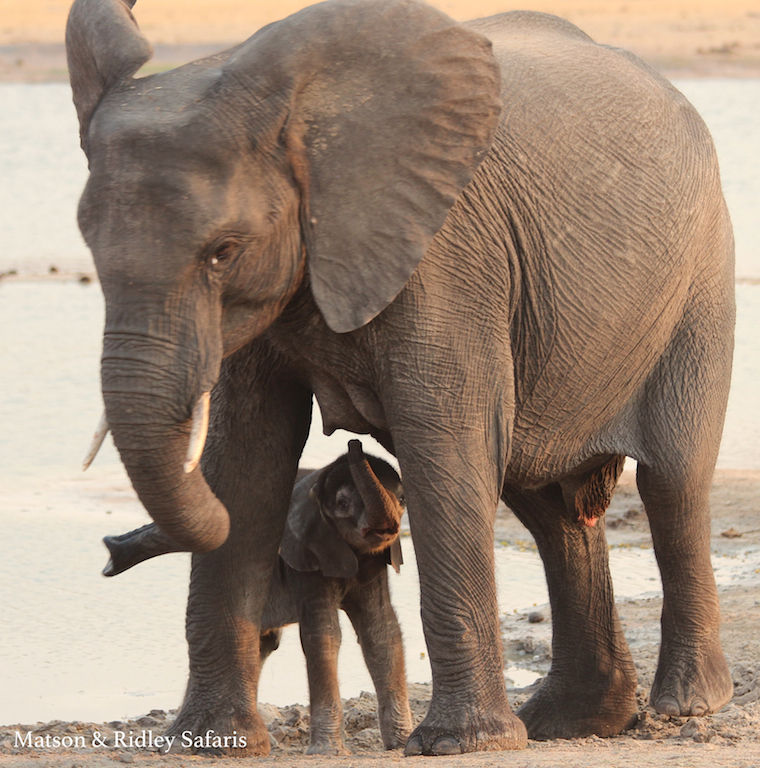 In late March, Save The Elephants reported that the wholesale price of ivory in China had fallen by almost two-thirds in the last three years.  This is very good news for elephants, with ivory now selling at $730/kg compared with $2100 in 2014, according to the report.  So what's caused the drop in price?  The economic slow down in China probably had a fair bit to do with it, along with a crack-down on corruption, which Save The Elephants explains has dissuaded business people from using ivory to buy favour from government officials.  But the Chinese government has also made strong commitments to shut down China's legal ivory trade, including shutting all retail outlets selling ivory by the end of the year.  I also think that the public awareness campaigns led by big organisations like Wild Aid, Save The Elephants and WWF, lots of high profile celebrities like Prince William, David Beckham and Chinese basketballer Yao Ming, and many community-based, local groups, including our very own Let Elephants Be Elephants campaign in South East Asia, have played a role in changing public sentiment around ivory and influencing government policy. 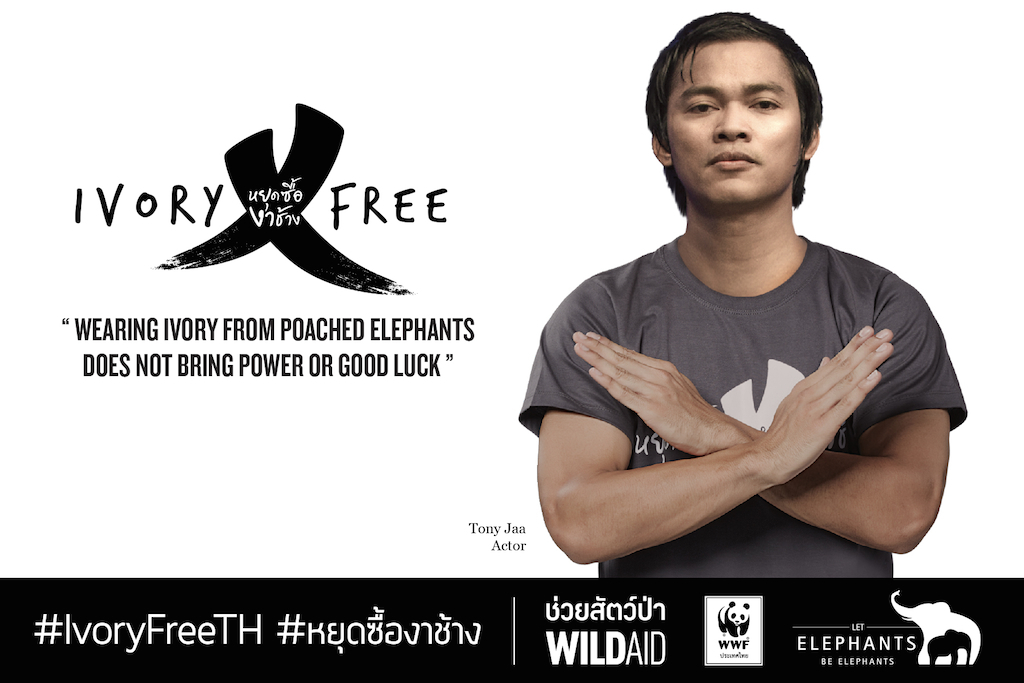 When I lived in Asia, based in Singapore but travelling throughout the region in Vietnam, Thailand and Indonesia, everyone I spoke to did nt realise that elephants had to be killed to get the ivory.  The common assumption was that the 'teeth' of the elephant just fell out, or that the ivory was from already deceased domestic elephants.  We knew this was not the case, but this perception was really important to overcome in order for people to understand that the ivory they could buy in local markets or shops was tainted with the blood of elephants from far away in wildest Africa.  People can and do change when presented with the right information.

And we saw the impact of this in Thailand too, where our latest Let Elephants Be Elephants campaign was focused, through our partnership with Wild Aid and the Thai soccer team, the war elephants last year (and still continuing).  Banners with ads like the one above were shown at train stations and bus stops and airports, focusing on raising awareness about the link between buying ivory in cities like Bangkok and the poaching of elephants in Africa.  Towards the end of last year, TRAFFIC reported a huge drop in the amount of ivory for sale in Bangkok compared with two year's previously.  Thailand was under major pressure from CITES to fix it s problem with illegal ivory trade, and the government reacted by passing the Elephant Ivory Act, which regulates domestic ivory markets and essentially criminalised the act of selling African elephant ivory.  Could they go further?  Certainly - it would help if they followed China and completely phased out the domestic market for ivory.  But there s no question this is progress.

To be honest, we don't get many wins in conservation and the job is never done, but with progress like this, it s worth taking stock of what worked and why.  The question will be, when another elephant census is done across Africa in years to come, will we start to see the population of African elephants beginning to increase in countries where the ivory poaching has hit hardest?

I take hope from situations like the one in Chad's Zakouma National Park, where African Parks has done an amazing job together with their local partners in completely turning the elephant population around from one that was near extinction to one that is well on the way to recovery.  Following a period of utter massacres of elephants by Sudanese horsemen and a drop of 90% in the elephant population from 2002 to 2010, there are now many new births of elephants annually and poaching has been reduced to a minimum.  We can turn things around for elephants and Zakouma is a prime example of that.

Read the full report on Thailand from TRAFFIC here.

Read Save The Elephants' report on the drop in ivory prices in China here.

Read about the work of African Parks in Zakouma NP here.