Rwanda, situated along the Albertine Rift, is one of Africa’s most biodiverse regions and is known as the land of a thousand hills for its spectacular mountainous landscape. A haven of rainforest endemism, the region is famous for its iconic Mountain Gorillas. The country’s forests are also home to another of Africa’s great apes, the chimpanzee, as well as a multitude of other primates such as the striking golden monkey, a little-known but magnificent inhabitant of the bamboo forest.  With only about 1000 Mountain Gorillas left in the wild, getting up close and personal with one in the wild is something you will never forget.

Our safaris in Rwanda range from trekking with the Mountain Gorillas to boat and open-vehicle based safaris in the savannahs and lakes of Akagera National Park. To trek with the Mountain Gorillas, we arrange for your daily permit with the Rwandan Development Board, all of which goes directly towards the conservation of gorillas’ habitat. A gorilla safari supports whole communities who live alongside the gorillas and pays the rangers who protect them on a daily basis, porters and the many local people involved in community-based tourism. The lodges we recommend work in partnership with local communities to ensure that those who live closest to the Gorillas are ambassadors for conservation and see Gorillas as essential to their livelihoods.

There’s more to Rwanda than incredible primates. Akagera National Park, on the eastern side of the country, is home to both species of rhinos, a growing population of lions, over a hundred elephants and is a great place to find the ever-elusive, shy leopard. Akagera is where we started The Akagera Elephant Project in 2018, in partnership with park management and the local guides co-operative, with funding from the Wilderness Safaris Trust.  We now operate unique elephant research safaris in which you can join us as citizen scientists as we collect vital data on the identities, herd compositions and behaviour of this little known elephant population in the wild.

Contact us to arrange your perfect safari in Rwanda.

Learn more about how you can get involved in the The Akagera Elephant Project, Rwanda.

"It is extremely important for me to travel with a safari company that chooses to patronise lodges and camps which benefit their local communities. Travelling to Rwanda with Tammie introduced me to the beautiful story that is Akagera National Park. Learning how Akagera has successfully reintroduced species previously driven to local extinction is inspirational, and learning about their projects supporting the surrounding communities, gives hope that the park will be valued and remain a protected and viable habitat for both wildlife and the people into the future." 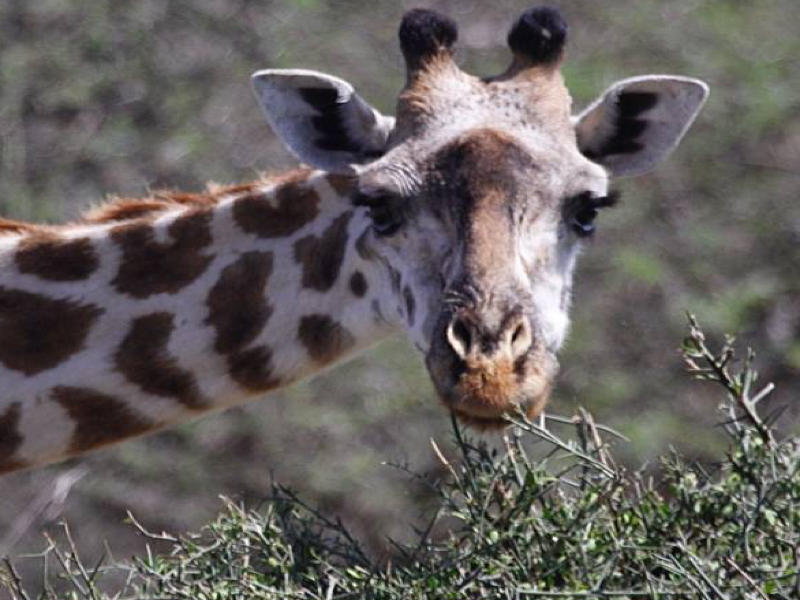